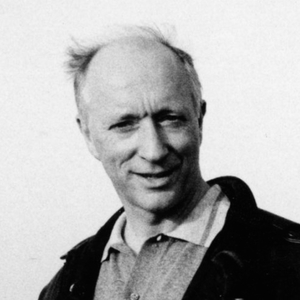 Lionel Snell is among the founding names in chaos magic - though better known as Ramsey Dukes. In 1970 Gerald Yorke (keeper of the Crowley archive) introduced him to the writings of Austin Osman Spare and he wrote "Spare Parts" - an introductory article about Spare's system of magic - which was published in Agape 4 in 1973 together with a facsimile of Snell's copy of "The Anathema of Zos". This, together with his first self-published books "SSOTBME - an essay on magic" and "Thundersqueak" played a seminal role in the nascent Chaos current. He is also known for his contribution to cyber magic, having already pioneered the "information universe" concept twenty years before The Matrix.

While many magical writers begin by taking the reader to another world, a world of wonder, Snell's books begin the magic quest right here in everyday reality - where it is most needed.